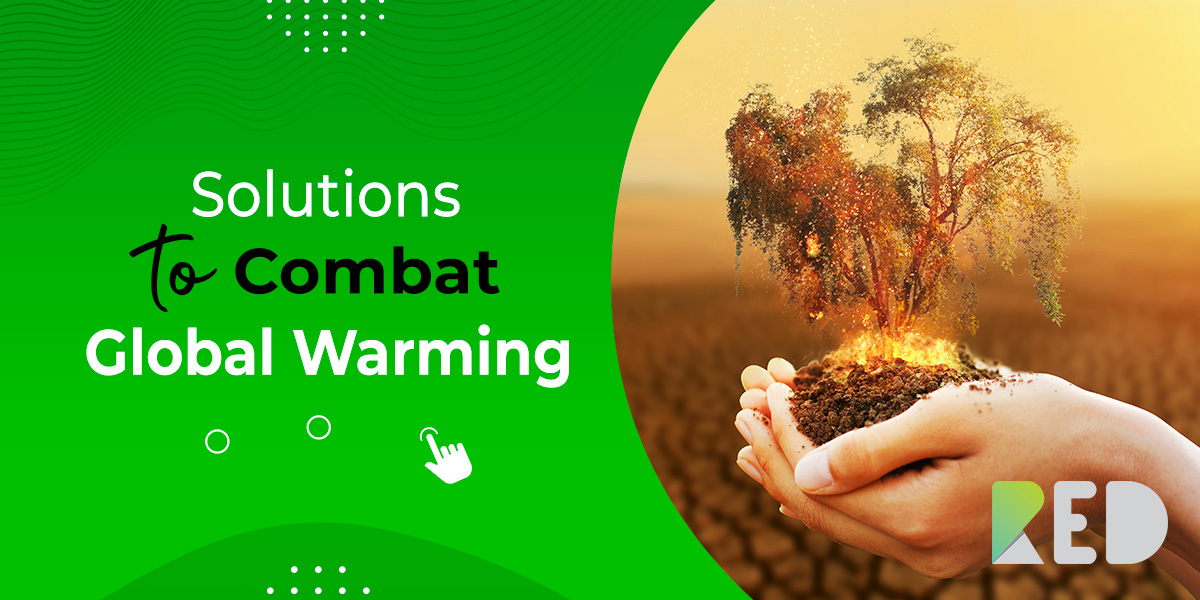 We are in dire need of fundamental changes because Global warming has taken the world towards devastation. Global warming has been badly affecting the flora, fauna and population worldwide. In this article, you will learn about global warming and its effects on the Earth and also how people everywhere can implement solutions to prevent this phenomenon from getting worse.

The phenomenon of global warming and its effects

Global warming is a long-term change in our temperatures and weather patterns. Global warming is at an alarming stage and is increasing day by day because a large amount of heat energy is being retained in the atmosphere, which causes an increase in temperature. It is affecting all the living things present on the Earth.

It is because of us, the humans. We are not just causing difficulties for ourselves but the animals and plants as well. The way things are now if we don’t take action sooner or later, this world will be destroyed.

Its side effects are increasing day by day; some of them are:

These are the devastating effects of global warming. We should know by now that climate change has already become a threat to our health, communities, economy, and our children’s future. We should try to reduce carbon pollution and should stay away from the thought of burning fossil fuels in the open air. Forest destruction should also be prohibited. Only this way, we can do better for our land.

Burning fossil fuels has the most significant impact on the climate of any human activity. Destruction of trees reduces their ability to absorb carbon dioxide and release oxygen. Also, equipment and products that employ fluorinated gasses emit fluorinated gasses.

Biological activities such as renewable power variations and volcanic eruptions also have an impact on the Earth’s temperature. All of the causes mentioned above are included in increasing our Earth’s temperature and making it an insecure place for living beings.

As we know that there is nothing in this world that can’t be possible. So solutions for preventing our Earth from global warming are also present. Here are some of the primary preventions:

Planting trees is the primary source we can use to fight against climate change. We can plant as many trees as we can to protect our living.

Some essential benefits of tree planting:

We can create sustainable transportation habits by riding a bicycle or taking a bus rather than riding your car. You can use public transportation for travelling purposes or take an electric car next time. These habits will change the climate positively. This way, we can reduce carbon dioxide or other greenhouse gas emissions and preserve our land for humankind.

Adopting both the sustainable energy and blockchain concept will take us a step closer to saving our Earth. Blockchain is also gaining traction as the world attempts to use digital technology to hasten action on concerns such as climate change and biodiversity loss.

RED present you with the best platform for purchasing renewable energy resources that can be used in a good way in the future. RED is assisting the world in preventing hazardous gasses from causing climate change and rapid temperature rise.

By opting for a 100% green energy supply contract, consumers can cut their carbon emissions with the help of the GTK tokens. Green energy providers also use the RED Platform to register their annual energy production and receive REO-G tokens in return.

So, what are you waiting for? Join us and let’s fight together against global warming at the RED Platform!