The Future of the Blockchain: Tracking Carbon Offsets 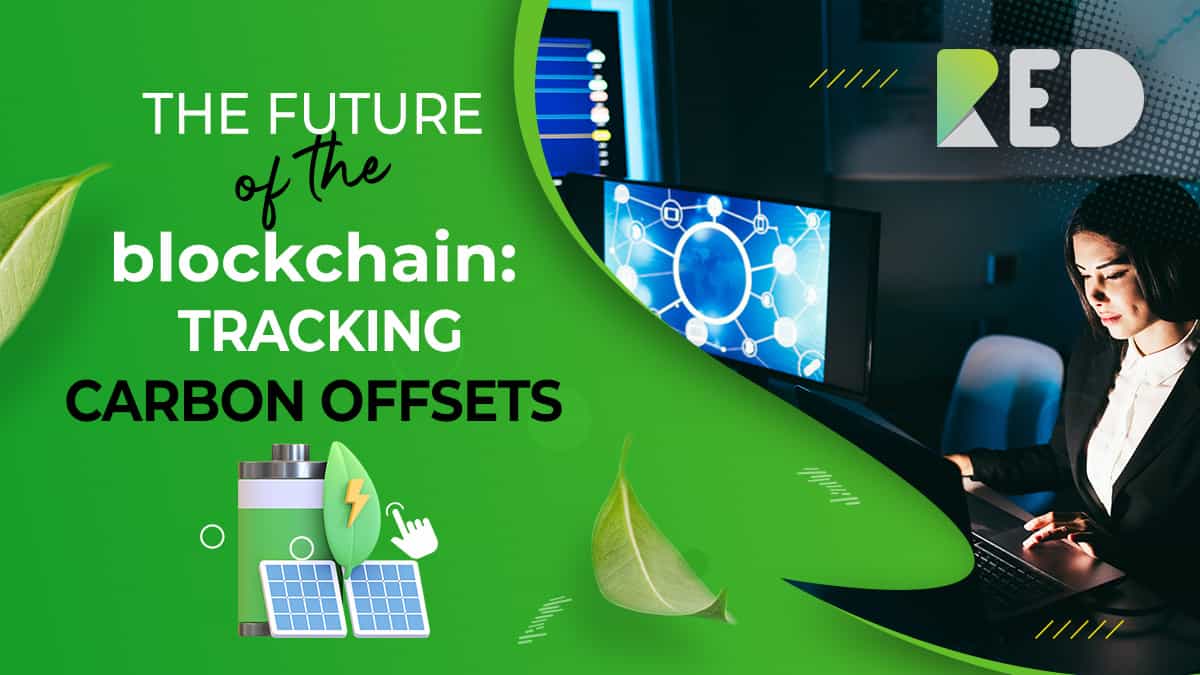 Blockchain technology isn’t simply for those looking to make a quick buck by investing in cryptocurrency. Indeed, cryptocurrencies such as Ether are intended to fuel blockchains. While blockchains are frequently employed in developing games and other apps, the crypto world is also altering the carbon credit market.

A blockchain is a mechanism for securely storing information. It is also referred to as a digital ledger or, in certain cases, a distributed ledger. The latter refers to a blockchain in which the system’s transactions are decentralized. This implies that no single computer is in charge of the entire ledger. The ledger is instead copied and spread over a network of computers.

A strong blockchain makes it nearly hard to alter, hack into, or manipulate the ledger. It’s simpler to see how blockchains might help with environmental programs like carbon credit monitoring if you grasp how they function.

Before appreciating the blockchain’s impact, we must first understand carbon footprints.

The entire quantity of carbon dioxide emitted into the environment by a company, individual, event, or product is its carbon footprint. Thus, non-profit organizations believe that tracking carbon emissions on a daily, weekly, or monthly basis through reports can aid in decreasing their environmental effect.

But blockchain has the potential to solve the problem, but first, let’s look at how carbon footprints are computed now.

Following are the four stages of carbon footprinting solution:

To use blockchain in carbon footprinting, it is necessary to understand the type of data, how it is created, and where it is generated. Whether it uses diesel, coal, or solar energy, every business should be equipped with smart power meters. Smart IoT-enabled meters produce measurements used to calculate an organization’s carbon footprint. Unlike the current system, businesses will no longer have to manually take readings, which are prone to inaccuracy owing to human interference.

Data cleaning is done to increase the value of data by organizing it.

Because keeping unstructured data on the blockchain might result in inaccuracy, inconsistency, and inefficiency, information recorded should be organized, accurate, safe, and time-stamped.

The blockchain is a distributed ledger technology that has the potential to address the drawbacks of the existing method of producing carbon footprints. We will now explore how blockchain may be used to determine the carbon footprints associated with the company’s electrical generation.

When the data is recorded on the blockchain, smart contracts are triggered to compute carbon footprints depending on parameters such as energy sources (diesel or coal), meter efficiency, conversion factor, and greenhouse gas emissions.

Thus, smart contracts based on the aforementioned variables contribute to creating a trustworthy and validated CF report that reflects the real company’s carbon consumption for that year.

Organizations on the blockchain network can obtain a company’s tamper-proof carbon footprint records. Companies may use carbon trading to make use of their emissions.

Carbon trading is a method of reducing pollution by offering incentives to enterprises that reduce their emissions. As a result, corporations can exchange carbon emissions for credits to reduce greenhouse gas (GHG) emissions or sell them to another firm with low emissions.

Undoubtedly, blockchain technology and cryptocurrencies have the potential to lead us to a more sustainable future. That’s why the RED platform uses them. It’s never too late to become more sustainable, so join us!

Every day is a new chance to be better. Register on redplatform.com.