The Challenge has begun with Carbon Credits 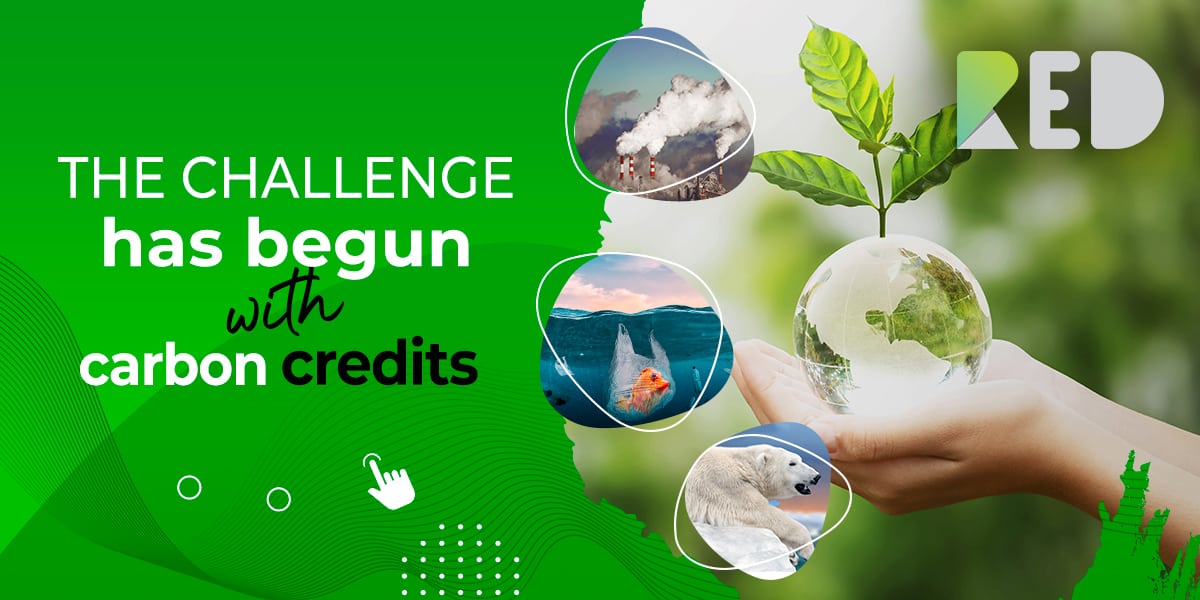 Carbon credits are a type of cap-and-trade system that allows carbon emitters to sell carbon permits in a marketplace, optimizing the efficiency of carbon emissions and mitigation. To stop the carbon emission, an agreement took place in Paris.

The Paris Agreement is a formal international consensus on climate change. It was approved by 196 Parties on December 12, 2015, at COP 21 and will enter into effect on November 4, 2016.

What is a Carbon Credit?

Its goal is to keep global warming well below 2 degrees Celsius, preferably 1.5 degrees Celsius, relative to pre-industrial levels. Countries hope to achieve this long-term temperature goal by peaking global greenhouse gas emissions as soon as feasible to establish a climate-neutral planet by mid-century.

Climate change action must be greatly enhanced to accomplish the Paris Agreement’s aims; yet, the years since its coming into effect have already generated low-carbon solutions and new markets. Carbon neutrality objectives are being established by an increasing number of governments, regions, towns, and businesses. Zero-carbon solutions are becoming more competitive in economic sectors that account for 25% of emissions. This trend is especially visible in the electricity and transportation industries, where it has opened several new commercial possibilities for early adopters.

If you want to participate in this change, follow along to see how you can contribute to climate change by reducing your carbon footprint: small and big consumers, manufacturers, and enterprises may make all profit from an emissions-compensation scheme.

Restart Energy Democracy (RED) can help you by providing Carbon Credits. It is a blockchain-based platform that simplifies the CO2 offset issue by making it into a simple procedure that anybody anywhere around the globe can follow.

The offset system on the RED platform benefits its users and the community by making it easier for new users to get started. Another distinguishing element of the RED ecosystem is that it does not involve building new infrastructure or any modifications to existing legislation.

It offers its members the following facilities:

The RED platform is made to facilitate all types of businesses. Here you can create all types of projects. With the help of RED, you can become a contributor to green energy consumption projects and save the world.